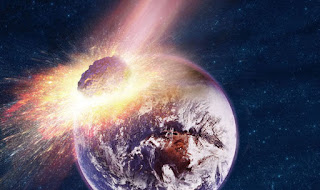 "The fifth angel sounded his trumpet, and I saw a star that had fallen from the sky to the earth. The star was given the key to the shaft of the Abyss." Revelation 9:1

When in they year 2012 many people was talking about giant meteor going to hit the Earth the hysteria was so big that even the American NASA has come to officially deny it. They has said that in next hundreds of years nothing is going to hit this planet. But is it true? 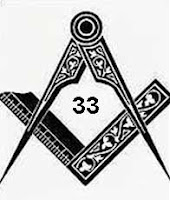 The reason behind this Internet buzz was maybe not obvious to most. Maybe some people was really afraid of their plans regarding the Lord. It was just 21 years before the coming of the falling start and it is a time in which nothing can happen to the Lord unless the people are going to sacrifice part of the globe. A centrally the Swiss sea.

Regarding the speculations the NASA spokesman has stated what follows:

A NASA spokesman said: “NASA knows of no asteroid or comet currently on a collision course with Earth, so the probability of a major collision is quite small.

“In fact, as best as we can tell, no large object is likely to strike the Earth any time in the next several hundred years.”

Is this true? And is it for first time this planet is facing such dangers? Every 100 years the Lord is going to make his Judgment on the nations of this globe. Every 100 years such big object – the meteor – takes collision course with the Earth but every 100, not counting time of dinosaurs – the Deluge – the Lord decides of not striking Your planet.

Will it be also a case this time. The Lord have serious doubts and his Judgment can be really the Final Judgment. Just in the year 2033. Are You ready?