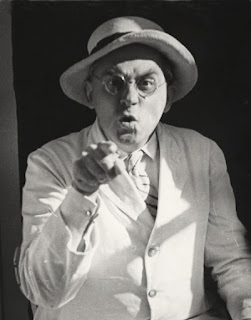 The people are supporting various Churches and religious organizations that acts in the name of God but did they ever supported the Lord directly?

The Lord since partitioning of his Commonwealth is no longer a rich kingpin in the game but has been throw on margins of society. However always surrounded by his God Chosen people and faithfuls was never in poverty. The situation has changed after the Holocaust when he has been left alone.

Few years ago when he was studding Kabbalah in Brussels he was siting often on the streets and begging for little money. It was very rare event when someone stooped and has put some coin into his hat while every Sunday was doing same into hats of people that claims are acting in the name of God.

In spite of upcoming judgment that this time can be rely final one it is very strange behavior of those that claims to be believing in him but what to say about organizations that says that are representing him.

Is this so hard for them to organize one time in a year a fund-raising for the God himself? The thanks giving to the Lord. Our God is a living God and have his own needs. As everyone else he also must survive.

He needs not only Your prayers but also real support. Therefore he asks You for direct donation. Do not wait for the Church. They will need to change if want to avoid their ultimate fate and You can also help in this process but the Lord after his liberation needs Your support, as never before.

Please, one time in the year instead of giving money to the Church put a coin or two into hat of the Lord. Directly...
Posted by Kabbalah33 at 2:39 AM