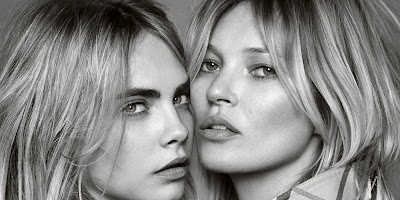 On Tuesday media announced that first of UN peace keepers accused of rape have his hearing. The Lord wonders if same process will happened in Poland where his loved one has been raped in the Presidential Palace. 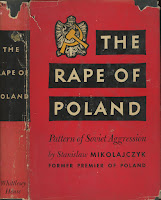 There are actual two groups of officers. One, patriotic, loyal to the Lord and Christian values. The other are plotting constantly against him. The stake is high, as they has commit not only murder of Melanie but also rape of Roxanne.

But only this first Kaczynski would like see to be executed. The second – Nazi – group is protected by the Malta Order. What is interesting that it is the Lord that is accused in secrecy of mastering the rape of Roxanne.

The Lord was at that time in Brussels. Living like homeless on the streets and defending himself from the Smolensk crusade. In that time in Presidential Palace his loved one – Roxanne – was raped by somebody that looked just like the Lord. It was the Satan himself – the twin of the Lord but with the blue eyes.

It was in time of ex-President Komorowski and the Lord is not wondering that on Monday night the founder of opposition Civic Platform party has died in the Inferno. It is not only death of Jean Paul II. Not only the death of Melanie but also this rape. Rape of Poland. That the Polish elite want to hide.