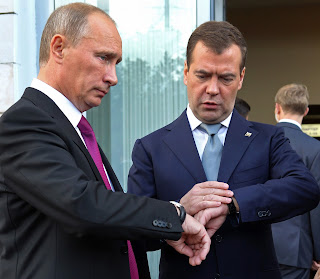 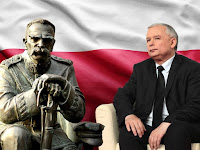 Today Kaczynski has acknowledged “that division of Poland is a fact”. But not only Poland has been divided by the Lord. Whole world is divided on two different camps.

While in Poland actual line of division is going through Smolensk the world is divided by the phenomena of the Cold Fusion. The Poles are now in two camp of the old and new history. A history that Kaczynski would like to revise because it put him in bad light of insane anti-semitism. 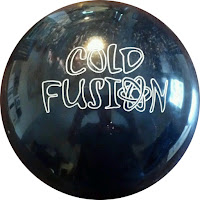 But also in Poland this division line will soon change. It will divide people for pro-Cold Fusion idealist and more rational thinking people that would sacrifice it in the name of the national interest. The security and prosperity for the country.

And, as the Poles will be divided by the Cold Fusion, also Russians and all other nations will be divided by it. In Russia there are basically two camps. One is gathering all those that would welcome a peace deal with the Lord postponing introduction of the Fusion and the second is those that does not see a road of peace.

Those that thinks that the only solution is the military invasion on Poland to take over the Lord nest and block any possibility of the exchange. And somewhere between this two camps stands Russian President Vladimir Putin.

There is also little group of idealist that would sacrifice national interest of Russia and all the income from the oil and gas imports that Russia currently have in the name of new, better world.

This group is certainly lead by the Lord brother – Dimitri Medvedev. But could the idea of ultimate green energy change the minds of most of Russians? The Lord doubts. 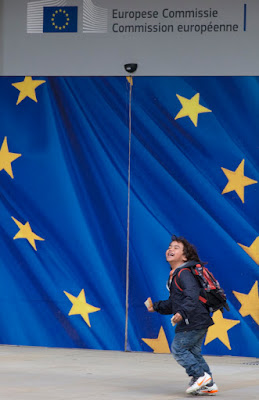 While it is possible, still this news need to be verified by the Russian scientists that would compare DNA of his son and him. If the test would be positive it would be grave news for this planet, as the Lord is going to depart it, forever. 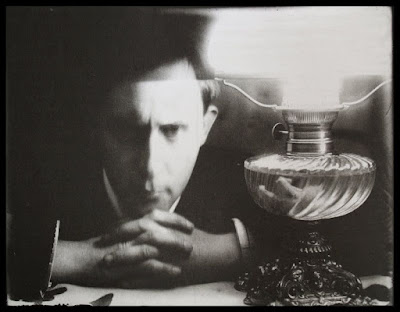 When the Lord has get a notice that his business project has been qualified to second round of Dubai Challenge he was happy to hear this. However he has been quickly cooled by nephew of some Iraqi Governor that has died overnight in north of his voivodeship.

This could be a first step made by those that are living from oil to open a negotiations on postponing introduction of the Cold Fusion but seems to be only a stupid joke. The time will show...
Posted by Kabbalah33 at 10:10 AM No comments: