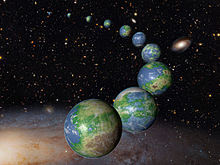 Lord has spent two past weeks in Benelux and again his supposed son was in the center of events.

But is he really existing? The tip has came from Obama faitftulls. You have it on the ear, they was saying.

Indeed this Magic Star, a mark of King David is still in the place. It would be good news for the Lord but would it be good for the planet?
Posted by Kabbalah33 at 12:32 PM No comments: 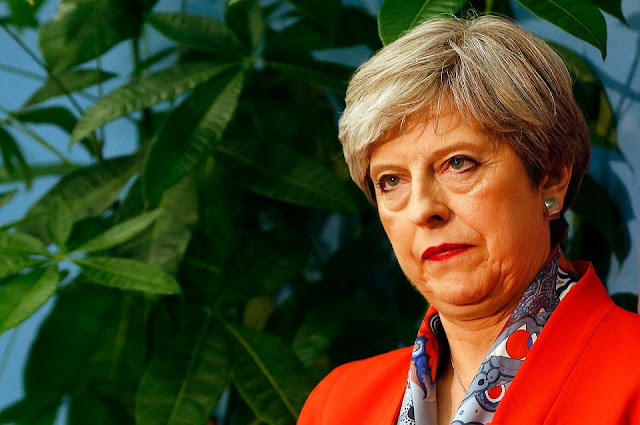 It was not the accident that Labours campaing was performed under slogan of the investment into young people. This has really worked.

May have invested heavily into the election and has lost a seats in the parliament? Why so? Simply because she was so arrogant and proud that has forgotten to invest where Britain was expecting her to do so.

The Lord is not surprised by the outcome and is congratulating the Labours their strong performance alought he does not belive the promised investment will come anytime soon.
Posted by Kabbalah33 at 5:29 AM No comments: 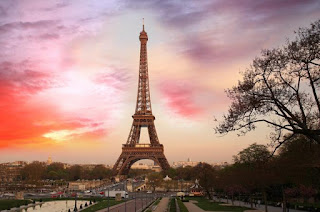 There is a lot of criticism of Donald Trump after he has declined from the Paris agreement but was it a solution to the problem of the global warming?

The World have at the hand a true remedy, the Cold Fusion that cold be available as early as 2033. It would have it at a hand if would con vice the Lord but instead is investing the billions of dollars somewhere else.

The american retirement is not a danger to the World. The danger lies somewhere else. The real problem is that Trump see the future in The fossil fuel. In particular mexico gulf and arctic reserves.

This is a true challenge for The World, as The Russians will certainly seize The opportunity and will military Block The lord from exchanging The cold Fusion Technology. A Technology that would otherwise truly revolutionize the Way the people lives on this globe.
Posted by Kabbalah33 at 11:05 PM No comments: