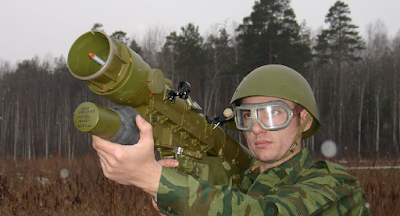 While today Russian Sputnik announced death of their stinger LORD was not surprised. Yesterday Kaczynski fascist was relay excited. In same time Israeli Ehud Barack warned that Bibi 'is ready to set up whole Middle-East on fire to save himself'.

That is true. They was maybe deeper reasons why IPN has told that 'Russians are trying to re-write history'. This single stringer or rather stinger was designed to start the revision of the history. To remove LORD from people minds and hearts. Something that Nazi was trying to achieve, now Kaczynski team is trying to repeat with all the force they have.

That strategy to crucifix LORD with the hand of his Russian friends is all that Kaczynski forces like once Nazi are counting for. To rewrite history they need both West and East in.

However, this did not occurred and this Russian stinger did not reached the target. It could not, as to be honest, this was cynical game of the Kremlin once again wanting to expose Kaczynski true intentions. Their little sacrifice in the game that Kaczynski seems to not understand fully.

But there is another important thing, as after Presiden Duda veto it once again showed cranks in Kaczynski ranks. Some there started to understand that Ehud Barack was not saying about Israel PM and this Middle East that is going to be set on fire is in fact the European Middle East...
Posted by Kabbalah33 at 7:02 AM