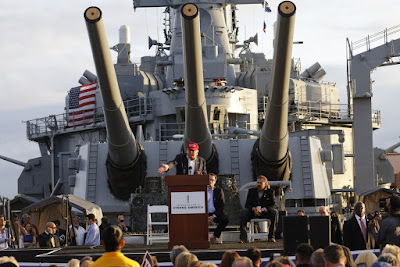 LORD was awaiting for Trump move and he has just came out for a moment to say that there is no place in America for racism and bigotry.

This short message was maybe better understandable in the spite of Pentagon announcement.  During the night US has lost two soldiers in Iraq due to 'mishap' of artillery.

LORD does believe that there are Order forces in White House that wants to manipulate Trump and turn him against the LORD. It happens in time when we need Trump to survive Maltese storm that is gearing up.
Posted by Kabbalah33 at 9:03 PM