No friends, nor enemy 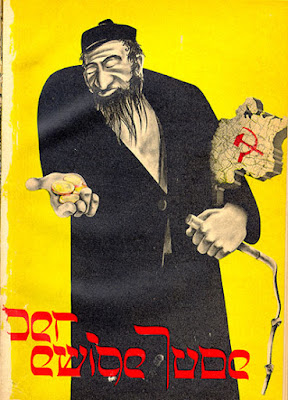 Rex Tillerson has assured that ‘US is not enemy of [North Korea]”. Why then they pursued a plan to change GOD into DOG? Why then they are not allowing LORD to meet his Son?

The Trump administration, similar to Obama one, could be not existing from LORD perspective and nothing would change. They are limiting themselves to Malta Order script and thus there is no difference of what actions they will take.

It is true that Malta Order script is not bad when it comes to LORD Ladies but they are forgetting that according to it LORD mother will be murdered and replaced. They are also forgetting about fate of Raga sisters.

It is maybe a true that they are not ENEMY of LORD but they are also not a friend. And until they will not drop their dreams of having Cold Fusion they will be not treated as a friend. That is why LORD has extended his hand for Russian Federation and there is looking for true friends. Because only with Russian help he will be able to break blockade to access his Son…
Posted by Kabbalah33 at 12:36 AM