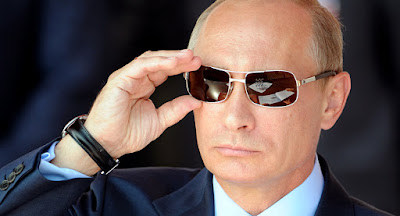 The way of peace they do not know; there is no justice in their paths. They have turned them into crooked roads; no one who walks along them will know peace.
Isaiash 59:8


The Russians had thier chance to bring relations with LORD to completley new level. But they has missed it instead of showing arrogance and ignorance.

It was before the ages whe LORD observer that "they does not know the road of peace' and it is visible nowadays. They had a chance but not used it.

Instead they published an article: "Russia buys [gold] bullion as there would be no tomorrow". And indeed they play like there will be no tomrrow. LORD land will be conquered again and he will flee to some othe planet. Kepler.
Posted by Kabbalah33 at 11:27 PM No comments: 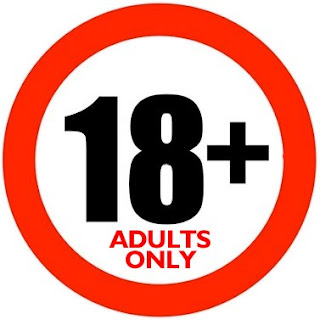 There was no such rot in Radziwillow Palace since the times of General Jaruzelski. They was only belkotalking one name: Kaczynski.

The plan of re-placement is going amid warning of the LORD that in effect he can depart this planet forever. Kaczynski minority has already paralysed Duda and is going to replace Mother of God by her Teutonic substitution.

What will then happen if during one of voyages of LORD she will be repalced and LORD will see a blue eyes instead of original golden ones? The age of decadency will return.

Because it is not true that LORD Son would solve any problems of the Order. It is one big lie. Why? Because it is already too late for him. The Son must be adult when the Judgment of the God will come. And just 17 years left.

It is true that big LORD family - like Wincenty one - would be like anchor for the LORD but the Son alone will be not a remedy for Teutons troubles. LORD can always refuse to save the planet even if the cost will be his life. LORD is in safe time and having a Son would not be a problem for him. Because the Son must be adult...
Posted by Kabbalah33 at 1:01 AM No comments: