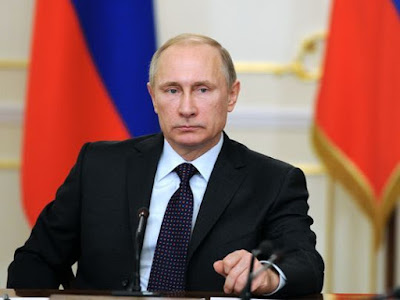 Just a moment ago Vladimir Putin announced that will take part in upcoming Presidential elections in Russia. It is not wise move, as he can be easily replaced by Maltese clown.

It is interesting that Russian Sputnik has criticizes a way the West is distributing its money while ignoring that LORD have also expectations from their side that for long was ignored.

It is ridiculous to think that LORD would be willing to exchange Cold Fusion technology but the peace deal he has proposed is still actual and maybe critical to survival of entire civilization.

Russians instead of picking up this opportunity that could save their huge interest in the export of oil and gas are ignoring it. For how long?
Posted by Kabbalah33 at 8:01 AM