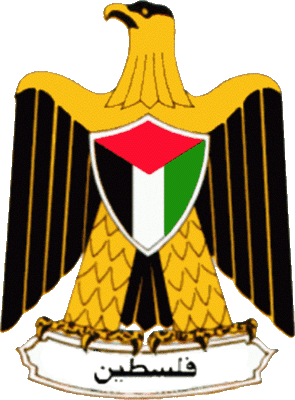 Faithfuls all over the Palestine and the world are letting deaf ears to the Hamas calls for the third Intifada and protests against recent Trump decision to rightfully recognize Jerusalem as Israel capital are smaller that expected.

Today Organization of Islamic States called to recognize Palestinian state with capital in Jerusalem and this is also a call in the line with LORD will. Both people can live on the Promised Land in the peaceful cooperation. In the two state solution.

Only by continuing the peace process and writing new chapter in it we can achieve durable pace between both faithfuls. The LORD will strongly argue for such processing...
Posted by Kabbalah33 at 4:16 AM