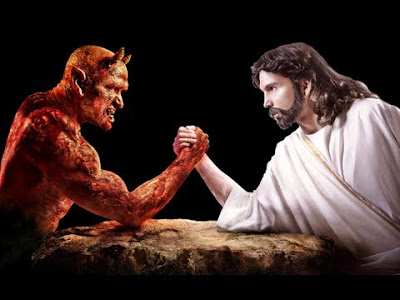 Its true that Ayatollahs in Iran are in bad position after LORD praised Trump in hist latest post. LORD is in this context a Zionist wishing well to the state of Israel.

It is very bad that some after their prayers followed Hamas call to aggression. In context of his post it was against the will of LORD, also their God.

Its not good that they has also canceled their meetings with U.S. representatives. This was also against the LORD wish. Something that politician can do shall not follow somebody that claims to represent the LORD. That is his priest.

Such moves can lead to real schism and even religious war but how some that is acting against his God will can claim to be religious? Or maybe their God is just his opposite? The Satan...
Posted by Kabbalah33 at 9:47 AM