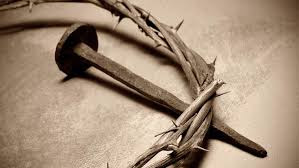 At occasion of Ester the Pope Francisco reflected the silence that surrounded Christ persecution and crucifixion. But where was this Pope when catholic Belgians persecuted the Lord for Smolensk crusade.

Was not he, the Church and the faithfuls silent? The Lord spending years in the prison cell was looking with jealous on the protests surrounding such figures like Saakashvili or Puigdemont. In his case nobody protested.

Now they dream of Cold Fusion while even not apologized. He dreams of something other and the dream started in the prison. It is a dream of departing this planet and starting the civilization from scratch on some other. You can say in the heaven. In the skies...
Posted by Kabbalah33 at 11:59 PM No comments: 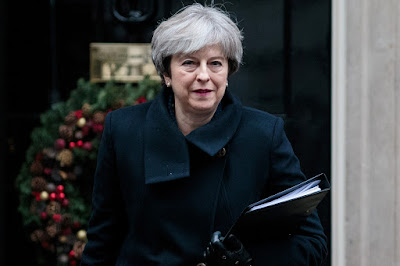 While OPEC and Russia jointly agreed to uphold their monopoly UK cabinet announced Fusion defense doctrine. Lord welcomes this move but underscores it will be not easy task to obtain Cold Fusion technology.

For the very first his Nest must be still in Western sphere of influence when the Judgment will come and it is obvious that Russians will do everything to change that.

For the second he still is open to negotiating peace agreement with Russia that will postpone introduction of Cold Fusion by another decades.
Posted by Kabbalah33 at 10:00 PM No comments: 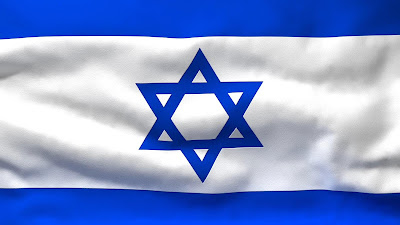 The reaction of former Israeli Defense Minister on attainment of Bolton by Donald Trump is maybe not so obvious clue in the investigation on fatal stabbing of some Holocaust Survivor in Paris but somehow works on the imagination.

Many are still waiting for their telegram from the bank of the Seine river but the news will not come anytime soon.

But this incident told Lord something about modern Israel. Israel that beside signing wonderful songs do nothing to change Lord situation and the Lord suspects it is so because they are supposed to be created as ultimate tool for the Lord crucifixion.

At least many would be willing to see such repeat of Christ case done by Jewish hands. But as long as there is no real heir that will not happen. What could, is the departure of the Lord. But this is another story.
Posted by Kabbalah33 at 4:39 AM No comments: 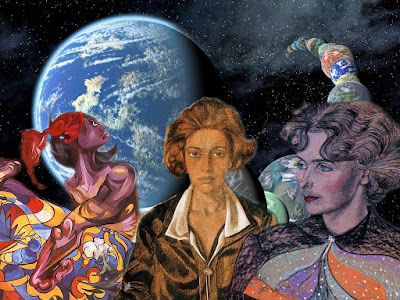 On the occasion of Woman's Day LORD is wishing all the best to each of Kabbalah ladies with the hope to meet them quickly on the planet Earth.

But those of them that will not meet him there can be sure that we will meet on some other planet. As the LORD is willing to depart this forsaken one.

There we will build a entire new civilization with each begin a true queen on new continents. There are so many possibilities far from the Earth, my ladies.
Posted by Kabbalah33 at 4:11 AM No comments: 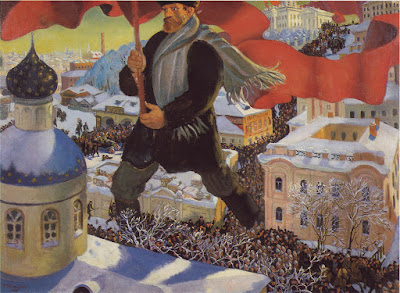 "We will talk when we will step into America" said Iranian Supreme Leader and it is sign that he really liked previous post and the role associated with it.

The only one that could stop them soon will be replaced with powerless Maltese version that will be like puppet in Ayatollah hands. It is irony that he will be put into power just after the elections in Russia by Kaczynski forces.

About what Iranians will want to talk with the Lord after 1920 invasion? Then the only option would be to wait for his departure from the planet. Agnes will not help them as it would be too late. Any son from rape or not will be simply too young to take up the steers.
Posted by Kabbalah33 at 10:34 PM No comments: 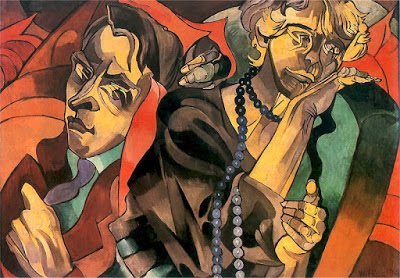 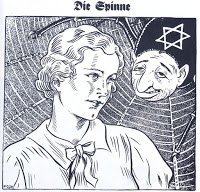 The PiS is progressing with their 'Arbeit und Brot' strategy and we are nearing a point in with LORD will meet Amanda. For some at Vatican it was again an occasion to voice out hidden antisemitism.

The Pope recently spoke against Church enslaving sometimes a woman. Well it is truly the Church not the Lord.

For the second it is not simple choice. He has agreed to play his role only because otherwise Amanda would be slain or rather poisoned by the Church's Order.

You can be sure that it will be a time of great discomfort for both 'lovers' just as on this not so famous Witkacy painting.

But this does not explain why the Pope is stepping up into just antisemitism building up campaign for Manowski - Amanda's Bolshevik liberator.

If you cannot do anything dear Pope is sometimes better to not speak up on the topic. As they say words are silver but silence is a gold.
Posted by Kabbalah33 at 8:13 PM No comments: