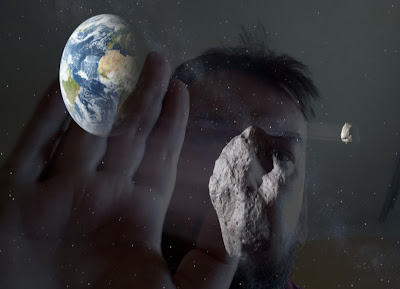 NASA just warned that 5 meteors will flyby near planet Earth. Can you imagine that it could be only LORD will if one of them would hit the planet? It is a case of the year of the judgment - 2033.

The problem is that for him the Earth is just a Planet A and there are plenty of candidates to become Planet B. What are doing authorities then? They are wasting a time with the applaud from the uneducated societies.

To get a positive judgment will not be easy. LORD is judging whole time since the last judgment in 1933. The time of Holocaust, Communism and his years on this planet.

And he does not hide that the judgment will be negative. Instead of turning the meteor from his way, he will depart the planet once granted access to his mystical ship.

The truth is that LORD has many time turned his hand towards the population but each time he was doing this he was rejected. On beginning of May he will open his hand for the last time.

The authorities thinks that they have a lot of time but the truth is that to convince the LORD deep system changes must be made and that is time consuming task. The changes must be permanent in nature. If this civilization wants to be saved it needs to change. Deeply. 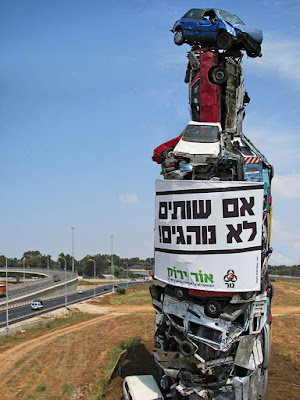 Kaczynski and more general Smolensk families vendetta continues. Today they has called Donald Tusk for court hearing in the case.

What if this crash was not natural but was just one big mystification of Teutonic crusade? If so, who is guilty of what?

And so, the shells was coming truly from the Jewish hearts. This was not matter of personal defense but rather a national one. The effect impressive, but can anyone be blamed for defending the Jewish nation?

Instead they shall look behind their own backs. Somebody has arranged murder of Czesia Okinska in Amsterdam. Somebody was spreading this accusations so other has followed this dark Smolensk's path.

But then you will discover Malta Order of what most of the crusaders was members. Members like Jaroslaw Kaczynski... 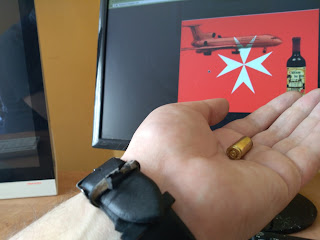 The celebrations of Smolensk has passed and it shall be a time of reflections for everybody. Is it so for Jaroslaw Kaczynski?

Does not he is still looking for a brass from the Smolensk catastrophe. Somehow, he is.
Posted by Kabbalah33 at 8:07 AM No comments: 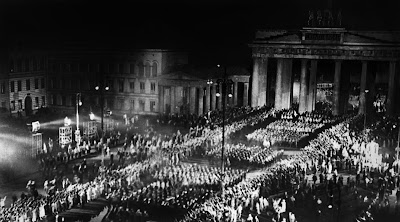 Hitler regime was smarter that Kaczynski is. They has been waiting with their campaign until the year 1933. The year of the judgment.

Kaczynski has chosen year 2018 - fifteen years ahead - for culmination of his Smolensk cult. The Lord is safe and will be looking at that.

When the day of judgment will come he will look into hearths and souls of all the people to check if it will be still safe for him. If not then obviously he will depart this planet for another one. That thing is certain.

It is strange that other nations are so soft in the spite of raise of this fascist ideology in Poland. Do they as the Lord feel secure? If so they are in big mistake.

The Smolensk cult did not stopped and cased. It has been fortified and is growing each year thanks to the effort of ruling party.

It shall be a number one priority for the world leaders to break it and eradicate from people hearths before it will be too late. Too late for the whole globe.
Posted by Kabbalah33 at 11:52 AM No comments: 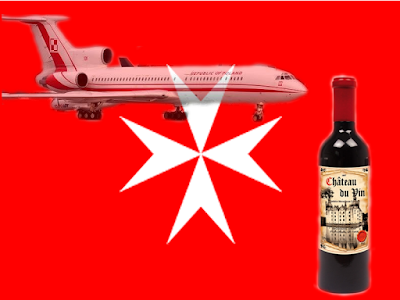 In previous post Lord has expressed that he do not feel guilty for a Smolensk crash but some need to be blamed. Who are they?

It was a huge mystification from the beginning. A huge machinery that has been put into the play. From the staging of supposed murder of his fiance to spreading the false rumor to organizing whole extermination.

Who is so powerful to perform this? Kaczynski often focuses on Lord and those that was defending Jewish nation from him but was they guilty of any of this manipulations?

Or rather they was a masters and their knights. Knights of Kaczynski's Malta Order? Why Kaczynski or another demiurg of this Smolensk cult - Macierewicz - will never turn against his masters? Was not this just Malta Order that was behind the events? That still is? 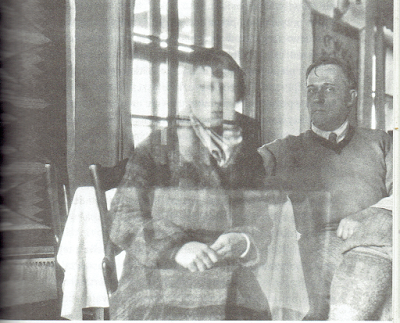 In Poland and Hungary they are gearing up for official anniversary of Smolensk crash. They want to unveil a monument at the Pilsudski square. Also Lord is recalling this time and that events that lead to the fatal catastrophe.

Why he and Czesia Okinska is still guilty in eyes of Kaczynski. Guilty of what? Of falling to the unverified rumor that he has murdered her? Like it was since the Mickiewicz's Switezianka?

That is a matter of the Malta Order or Polish culture if you prefer. Before the ages in such trap fallen Tsarist forces and it is irony of the history that this time so called Elite of Poland fallen into it.

Czesia is truly like on this old photography. Semi-transparent. It is part of our culture and if Kaczynski want to find a guilty of that he needs to fight up with memories of Mickiewicz, Pilsudski and Witkacy. Will he win this fight time will show.
Posted by Kabbalah33 at 5:49 AM No comments: