Please watch the video and join us at kabbalah33.info!
Posted by Kabbalah33 at 11:35 AM No comments: 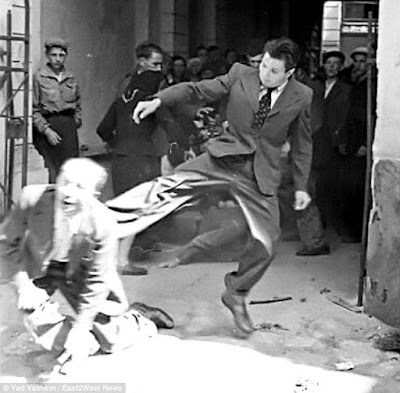 Many Gentiles has been set upset by the recent statement in Knesset on the 'superiority of the Jewish race' and we want to shed more light on this statement.

For first concept of the Jewish race is not new. The most well know speaker that used this term was of course Adolf Hitler but the concept was knew to Jews and Gentiles from much longer.

Before the Holocaust it was a common fear of Jewish race begin destroyed by the inter racial marriages and on the topic elaborated, among others, well know Zionist leader Ze'eb Jabotynski.

But the concept comes deeper to the Holy Bible that makes direct distinctions between Jews by Faith, so called converts and Jews by Birth, the Jewish race.

Before the Holocaust in Poland most of Jews was not a convert but Jews by Birth, of the Jewish race. The Hitler in his quest to 'remove Jewish race from Europe' has gained huge victory and today Israel is dominated by the converts - Jews by Faith.

While in the eyes of the Lord both groups are true Jews, the Holocaust is forcing us to make clear distinctions, just as Hitler was making distinction between Eastern and Western Jews. The other group was mainly converts, just like in the modern day Israel.

We are however different from Knesset speaker that made such statement on the superiority of the Jewish race. It is true that Jews by Birth are more humane and have bigger imagination but in Gentiles societies this does not make them superior to the others. Their humane feelings are rather a flaw for them.

Such statements on the Jewish race superiority in the country that is mainly made by the Jewish converts shall never take a place, even if the Holocaust and the Hitler 'racial thinking' is forcing us to make clear distinctions between converts and the Jews by birth - they are all same in the eyes of the Lord. Same, people of the God. God of Israel...
Posted by Kabbalah33 at 1:39 AM No comments: 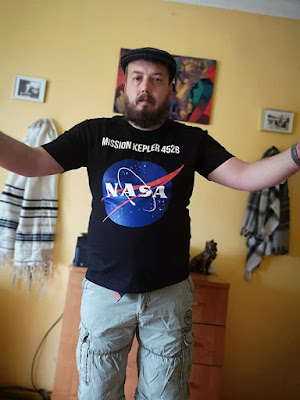 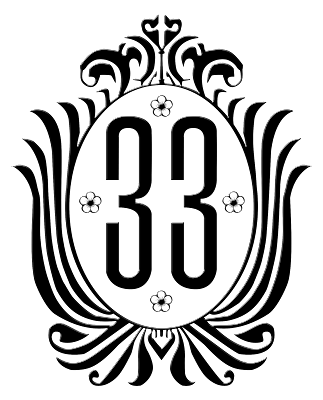 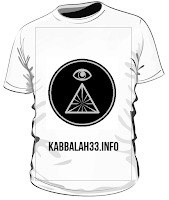 Today we have launched a new site Kabbalah33.info. Everyone that is interested in the way the Lord is affecting our Universe shall visit the site and become member of it.

We are targeting all this truth seekers that would like to enter into direct connection with the Lord. Ahead of us many interesting events.

The members of the new site will gain immediate access to the Knowledge Hub - containing all the informations on the secrets of the Kabbalah and could participate in the discussions on the topic.

Additionally, each one that will register will have a chance to win our unique t-shirt. Do not wait, visit Kabbalah33.info now! 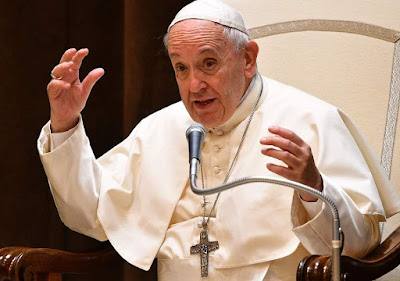 Today in Vatican the Pope has meet top executives of oil companies. The Lord welcomes this initiative but does not see anything the mankind could gain from it.

The Pope Francis has called for 'clean energy source' and named this effort as 'epoch' one. That is truly epoch thing. That is certain and it is certain that his goal will be not realized during his reign in the Holy Sea.

If Pope would be truly thinking about achieving green energy - the Cold Fusion - then he shall not meet with the executives of oil companies but with the Lord directly.

Anyway, achieving such invention will be not easy and not possible in this century. To share this technology the Lord would need to see serious changes in the world and there are currently no efforts undertaken for this. Empty words and gestures are not enough.

If the Pope would like to have Cold Fusion he would need to complete nine points Manifesto as the very first step in long journey towards the better world...

In this podcast the Lord teaches you about the secrets of Cold Fusion. Ground breaking technology that could change the way the people lives...
Posted by Kabbalah33 at 10:27 AM No comments: 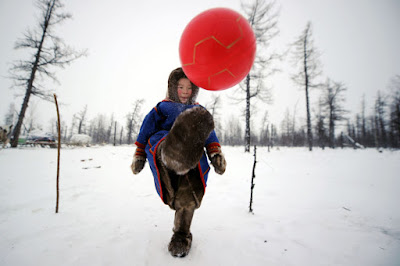 The visit of Israeli leader was received with hope by many that he will cast more light on the rumor of the Lord son that is circulating in the air from some years.

It is true that if the Lord would have a rightful son then he will be no longer protected by the Holy Bible. That is true but so far this rumor is unconfirmed and unverified.

The Lord does not believe in it because he have some mark on his right ear, called Pilsudski's mole. Similar mark had his father but it has disappeared when the Lord was born.

Those who are believing in the the Fluff rumor spread by Satan will lead this planet to the catastrophe. First verify, then claim. Otherwise not only you but whole globe can land on the cemetery... 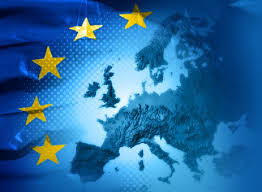 Today Polish press was talking about EU officials intensifying punishment process for Poland and Lord wanted to add his two cents to the debate.

Is this really so bad in Poland that EU needs to punish whole nation for wrongdoings of few? Was not more reasonable to wait for a moment when punishment will be really deserved. Playing so early such cards is not wise.

When decades ago Lord joined campaign to enlarge EU by Poland he was in illusion. He though that by joining this camp they in Brussels will use their position to help him, his case and the nation.

Instead of this he has received very bad treatment and was imprisoned in heart of EU. Officials did nothing to change his situation and he will remember them that when will make his judgment on the day.

The EU is impotent instrument and people like the Lord are disillusioned by that what has effected in Britain leaving it. They did nothing in the Lord case and probably will do nothing.

While begin in center of the drama they could made an impact on Germans, Poles and Russians to compensate II World War and communism loses of Lord nation. They could help him to restore it. They did and will do nothing.

The time of Judgment is coming closer each year and the tasks that Lord presented in his manifesto will take a decade to be done. If not, there will be no more EU on the map...
Posted by Kabbalah33 at 8:57 AM No comments: 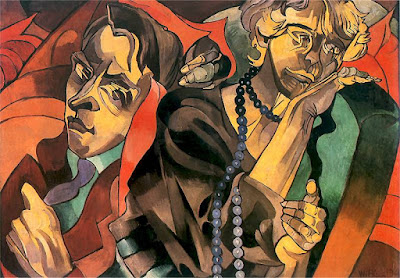 Today some pranksters called Lord British phone number and transmitted into his ears a song that started from the words "Get Litwa and hit a stars".

The prankster had in mind a next move in the Scripture in which Lord joins Amanda that is now in Radziwill palace. In addition he is going to receive one million dollars for a decent future.

On first look it seems to be great deal, if not twin sisters called Ragas. According to the deal, the Lord will begets a black son with one of them. The other one will be killed.

And here is a point that someone that called this company number did not realize. Lord to avoid dead end of the second of Raga sister from two years is trying to raise money for his company to avoid this deadly deal.

The effect? It is bellow the zero, as the temperature that will soon overtake a globe.

Like with this Ragga's sisters dilemma there was another way but this robotic society is able only to execute their ancient Scripture. And the Lord is understanding this well wishing for another civilization that will finally deliver a true freedom to him and his worshipers.
Posted by Kabbalah33 at 7:50 AM No comments: 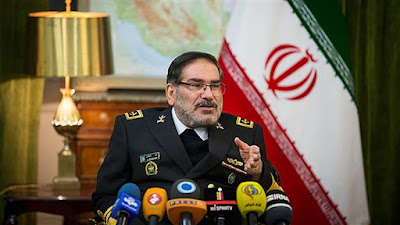 Iranians as usual are very myopic. Today they has announced that Israel golden days are over.

For first it was never yet Israel golden days. They are still ahead of us and things here are going to change dramatically.

Will it be good for the planet, we will still need come to see.