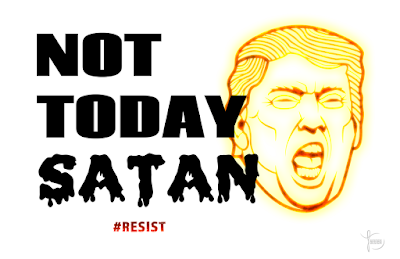 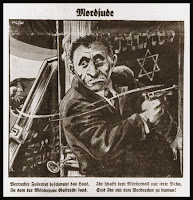 We are not afraid of Donald Trump that is serving the Satan not the Lord. American people sooner or later will overthrow this Maltese Knight and normality will return to our relations.

The most powerful man on the Earth, as they call him is powerless if it comes to the Lord. The only thing he can do is to split a poison from his Twitter account.

And you Pompeo, know that calling the Jewish Nation a mafia was something that Nazi did before the Holocaust. You are no different what you have proved on Sunday night before the Helsinki summit.