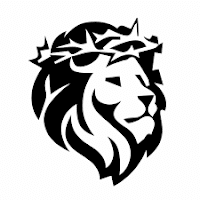 The Lord has been forced to look for a new job. Yes, he is not paid by anyone yet and need to work if he want to survive. He has come into talks with leading German Bank and was going to be hired, if not central that has said nein.

It is always a pain to paint you relations that the Lord have with German nation. Everyone knows who has started Holocaust and who needs to pay for it but they do not feel guilty if they even do not want to give the Lord small alms.

The need to compensate Jewish nation the Shoah is written as one of points of Lord's Manifesto that need to be completed before the year 2033. If not, he will simply depart the planet allowing Bennu to crash your civilization completely.

The Lord is by his birth a heir of the nation and shall be included in the talks on compensations from the beginning. But is not. Will you survive then? You shall know the answer...