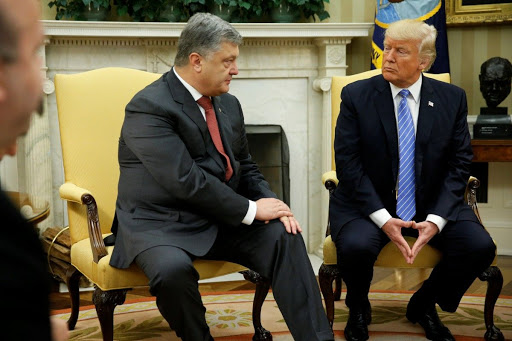 It was hot week in Israel. The Prime Minister of this country seeked to form a friendship with the Lord but some othe broken it.

Lets start from a nice article in one of Israel newspapers. In Israel they have discovered 3000 old Oracle cult you could read.

Is not this very same cult of verse that Lord brought your attention to? Is not this just a judaism?

Nevermind. Its always good to have some publicity, especialy its so kool. What has happened in background?

Lord company has been contacted by biggest venture capital network in California. A beutifull business was going to be done.

But it did not happened. Instead Ukrainian Poroshenko appeared beign pround of breking this process. Bad, as it was maybe last chance for you...