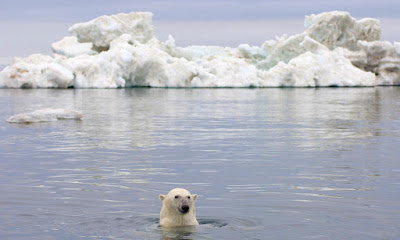 The Lord is broken and there is no hope on the horizon of events. He does not have enough money to not only start a job but also to look for some.

The effect of Martian strategy could be devastating. At the very same point his brother on Mars has committed suicide that has triggered his ship to detonate. On Earth situation will be different. There is a Kepler.

He cannot commit suicide but have something better for you. It's called Bennu and is closer and closer to the Earth with every day. Ultimately, they will open a ship for him counting that he will stop the meteor.

But he will not. Instead will depart the planet forever. Finding better place to seed a civilization that was on Earth.
Posted by Kabbalah33 at 8:26 AM