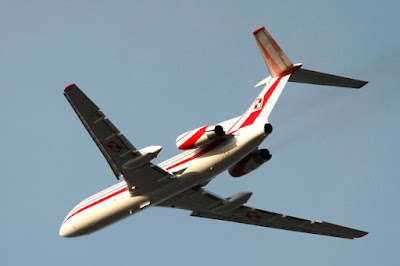 After discovering our Oracle cult we have been told a strange story from the Syrian skies. A story that can be a key to understand most of plane crashes.

It was Russian fighter that has taken at radars position similar to Israeli fighter. Such precious maneuver was a key. It has confused Syrian Air Defense and it has shoot Russian fighter.

It is funny that on the next day they announced death of Vietnamese dignitary. Accident, you think?

We say it was a Great Wall of China. Because the Lord made his famous verse on the time when this building was finishing.