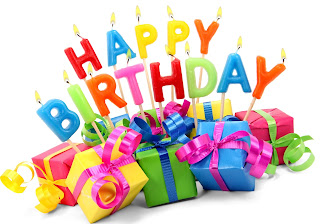 Netanyahu appeared in the Israeli media with no intention of making resignation. It's his birthday today.

It's interesting that the Lord funeral would be held exactly on this day. What an ego of Israeli Prime Minister that wanted to be greater that God. A Prime Minister without nation.

Instead his birthday changed into wake after his closes ally and the nation is shattered. There are local elections in Israel next week. We will observe what an impact this assassination attempt have on Israeli.
Posted by Kabbalah33 at 2:52 AM