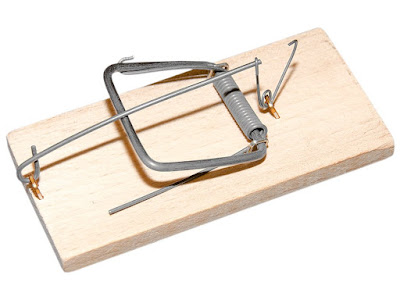 Something that the Lord can forgive President of United States is unforgivable for leader of Jewish state. Dear Netanyahu it is time to make resignation and call an early elections.

Yesterday Israeli Security Cabinet has discussed situation after failed assassination of the Lord  and the Lord do not expect continuation of it. This time Netanyahu has found a guilty of his failure - Hamas.

Even if it was Hamas that has shoot out Netanyahu lawyer Netanyahu shall be happy from such outcome. Otherwise, according to the Holy Bible if his lawyer would be successful the Jewish nation would be dissolved forever.

But for Netanyahu it is time to call for revenge. Thus it is not surprise that to save the face Netanyahu is calling for broad offensive in Gaza Strip. It is his tactics to drive attention out of his suicidal drive against the Lord.

But the news will be spread around the nation and Netanyahu support will decrease rapidly. It is hard to believe that the leader that is seeking end of his own nation will be tolerated by this nation.