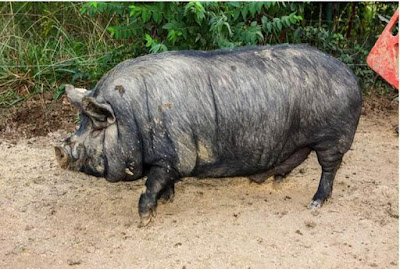 The smell of Mr. Boddy is coming broadly from Jerusalem. The show Israeli has made was maybe not as grave as that from times of crucifixion of Jesus Christ but very same in the meaning. The Israel is acting against his Messiah and it is undeniable now with both Chief Rabbi and Prime Minister targeting him.

For the Lord it have double meaning. His true people has been exterminated in the Shoah and racial Jews has been replaced by the masses of converts. An uneducated masses that would trample the Lord.

The Earth has been irreversible changed by the Shoah and it is a fact. There is little hope for the nation of clowns and imposers.

Netanyahu has been trapped in the New Covenant and is hardly beating the situation but the truth is that in the eyes of the nation he is long time ago dead. This bad smell of his lawyer will be spreading rapidly and some acting against the nation will be removed by the nation.