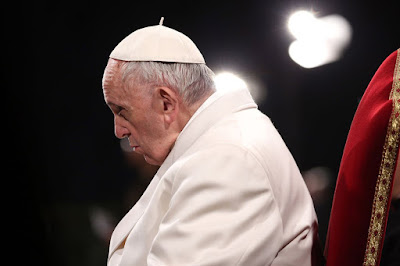 There will be a day when historians at Kepler will sit down to analyze failure of Earth's civilization. One of most important figure they could blame will be the Pope - head of biggest Christian church.

Through centuries the Church was building his position on false myths of heaven, hell and some superpower residing in the skies - driving faithfuls far from the true God of their ancestors.

The Church has developed his doctrine so far from God that todays teachings of the Church are as far from God's ones as the Earth is from Kepler.

Will this change in the remaining 15 years? The Lord does not believe into that. The Pope has replaced the God and is super star nowadays. He is master of the masses not the Lord. And that will not change with the current Pontificate.

The Pope Francis is old one. He does not think about the Judgment of the God because he will be long ago dead one. That is critical to understand when it comes to the Day of the Judgment. 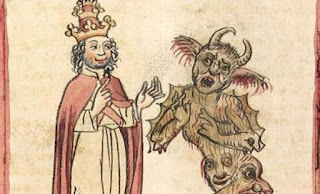 The only one that could influence citizens of Earth for change required by the Lord is not interested in this. Instead he will be shining on the front of the masses gibbering some bullshits about the God.

It is in contrast to the Pope Silvester II that was openly speaking about coming of the end of the world. The situation was as dangerous as it is now but under teachings of Silvester II they has fixed it and instead of deluge they has been given by the Lord some breaking inventions.