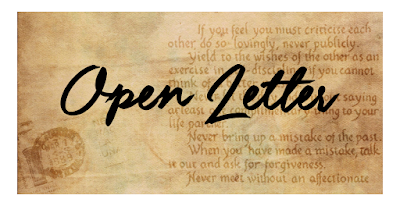 Each hundred years the Lord is making a judgment on the world. Having possibility to destroy or save our civilization. This time he has decided that he will announce his ruling on the first day of Hanuka 2033 in Jerusalem.

The past hundred years are marked by the Holocaust of his people and Soviet occupation of his land. But the troubles did not stopped together with the fall of the Berlin Wall. He has been rejected by the people and for many years was living on the street and in the prison.

This is uncommon situation and he does not hide that have enough of it. He plans to depart our planet for another where he will recreate all the Semitic races that has almost vanished on Earth.

Still there is 15 years to convince the Lord to change his mind. 15 precious years to show him our support.

Many things must change to avoid utter destruction of our civilization. The fundamental changes must be performed in state of Israel and globally.

We are contacting you because we need your help in that. The Lord appreciate your religious and artistic activities but for first we need also political representation and foremost we must prepare a good event on the Day of the Judgment in Jerusalem.

If you are interested in joining our forces in this task please reply to lord@kabbalah33.info.