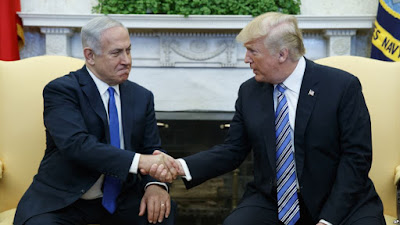 The recent attack against the Lord from both Trump and Netanyahu is a very visible sign that Malta Order is gathering their forces. Both leaders are so corrupted that to hide their crimes they are ready even to turn against the God.

This is a sample of the global machinery of corruption begin put on the run. Now, with both leaders on the Dark Side the Malta Order can be sure to have enough fire power to prepare replacement of other world leaders.

This system is and never was acceptable for the Lord. In his eyes you are just like a robots executing every hundred years this same script. You was in past extremely lucky that the Lord was not educated enough to resist.

The Malta Order can be most powerful organization on this planet but is not able to bring you Salvation. Only the Lord is able to save the planet. No other can.

And he is not willing to save you instead he want to recreate his lost semitic civilization on another planet sacrificing this one. Enough is enough and you are going to cross the point of non return. To kill and replace his mother. The Mother of Our God.
Posted by Kabbalah33 at 8:27 PM