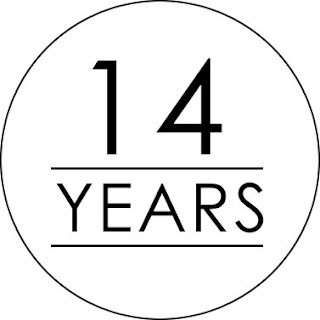 The Lord does not know why they have so arrogant humor. It is only 14 years left before the Lord will depart planet Earth and the giant meteor will destroy your civilization.

The time is running off and the only thing Israeli do is joking about the Lord. The Lord is interested if they will be joking from him all the time until the grand departure. Departure from the forsaken planet called Earth...
Posted by Kabbalah33 at 5:05 AM