Drowing in the Mother tears 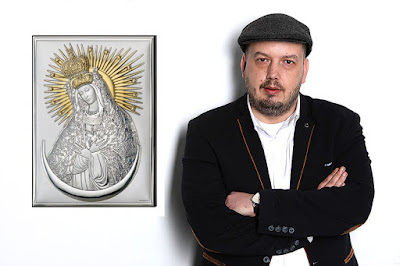 Yesterday some from Kaczynski camp said "But first the mother". Some replied "But first zombies". And truly the inhabitants of the planet Earth can become a living dead waitig for the Judgment Day for the Lord to depart them, forever.

The gates to prosperity of the Lord and his people cannot be closed until the Order will execute and replace his Mother. In that way whole of your civilization will be destroyed by the Lord will.

Passing this point in the Kabbalah would be for all of you like passing a point of no return. Why then you do not do everything in your power to stop this insane Teutonic crusaders in their mad plan - the Scripture?