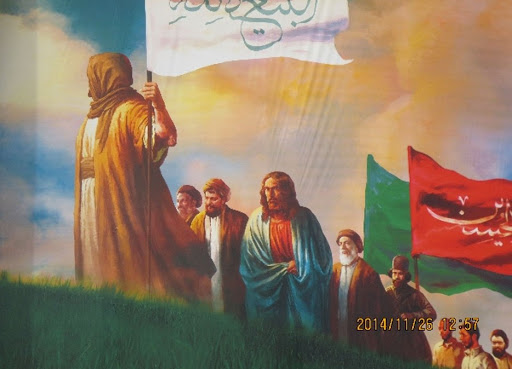 Iranian Ayatoylah in his 40th anniversary of Islamic Revolution said a word or two on coming of Imam Mahdi.

They belive that this hidden Imam would be able to stop the Armagedon on the last day of this civilization.

It could be true but they must stop speaking and start acting. Only 14 years has left to the day the Lord will depart this planet crushing it by giant meteor.