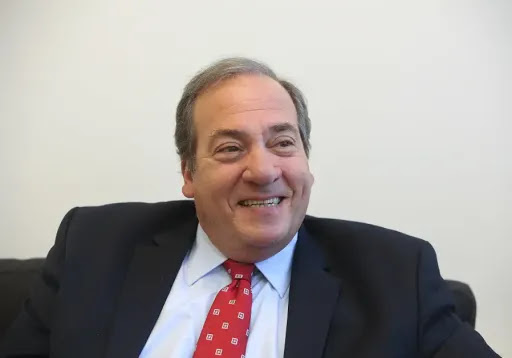 Rabin Eckstein was not first and not last Israeli Rabin that tried to take all of Jews out of their shoes. But was very symbolic thorn in the Christ crown.

Hopefully not and that way we still have a Jews on this planet. But the Lord has been made sure his killer once the Lord will have a son will come from Israel.

Why then they still listen to people that calls themself a Rabins and have nothing in common with the Lord? Moreover, they want to slain him.

We are living in XXI century and the Lord does not need anymore servants like Rabin Eckstein. Anybody can come in direct relation with the Lord. But nether Gentlies, nor Jews was doing this?

The question in the context with the Lord wish to depart this planet is curricula for your survival. Why then you listen to people like our Rabin? Why you are still away? Why you do not turn to your Lord, the God of Israel.