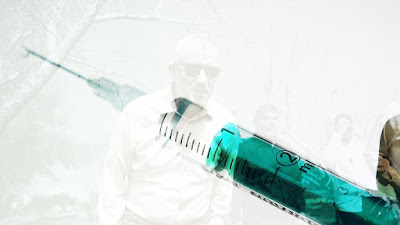 For who is there of all flesh (mankind) who has heard the voice of the living God speaking from the midst of the fire, as we have, and lived?
Deuteronomy 5:26


There is one big problem with the modern civilization that will ultimately drive it to the destruction on the Day of the Judgment. Those who hear the voice of the living God speaking from the midst of the fire are treated by their compatriots as insane.

They - the Lord prophets - are beign closed in the psychiatric hospitals and also they would close the Lord there if that would be possible.

The Bethlehem star once will be visible on your skies again will show you the way to the Lord but it will be too late for you to save the civilization.

Those who believed in the living God and heard and obeyed his voice will certainly find their place in Heaven - on another planet. But all others will die in the other Delug sent by the Lord.

That are final years of the Lord on this planet and there is no sign of the sanity coming from the world leaders, as well the common people. You were working for hundreds of years to marginalize the Lord and he will pay you on the Day of Judgment for that...
Posted by Kabbalah33 at 7:31 AM