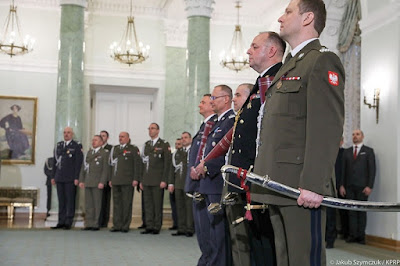 The Kaczynski regime is lending into rape deeper. Today Polish media informed "He has been hiding 11 years and is suspected of two rapes".

The first was done in 2010 in Radziwill palace on Christine Ejbol, which now they hid in Denmark, by Lord blueyed clone - SATAN. 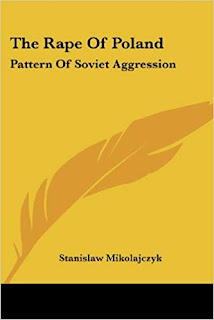 The other one. Well, it was mentioned already. It is claimed that the Lord in his childhood has raped his niece Agnes. Of course, she will deny this claim as false but this will change once she will be replaced by her blue-eyed clone.

What is interested in Kaczynski party is that the same claim of raping Christie by the Lord together with another lie that he has killed Melanie was used to drive our crusaders into Smolensk crash.

Now think a little bit about Kaczynski, who is hunting and opressing the Lord that did nothing but was targeted by Lech and his followers. Kaczynski now is focused on the Lord while is advancing on the General degree a guy that really put his hand in Lech execution...