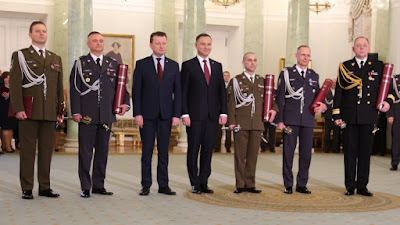 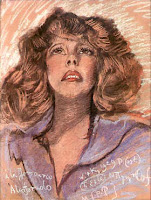 Today President Duda has nominated four new generals: Cierniak, Dąbrowski, Iwanowski and Molenda. Among them at least two that instead of nominated shall be send to the excutioning pluton.

They not only lead to Smolensk crash but was also involved directly into rape of Christine.