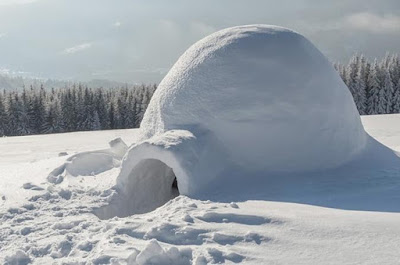 "You show that you are a letter from Christ, delivered by us, written not with ink but with the Spirit of the living God, not on tablets of stone but on tablets of human hearts."
2 Corinthians 3:3

Pompeo visit in Israel bringed a video that has removed Muslim mosque on the Temple Mount but instead featuring the Thrid Temple.

The Lord does not know to whom they are going to build Third Temple but is sure that this will be last thing that they will build ever. Instead to the Temple you will go to the Igloo.

The Lord does not need any temples. The religion was established to help you in dealing with him, so you could avoid the Second Deluge. But instead of praising the LIVING GOD, you and your priests (whatever Christian, Judaism or Muslim) are preaching some idolatory God.

A god that is not from the flesh but is just a concept that they can use to justify any acctions or inactions. They does not count with the Living God, a True God.