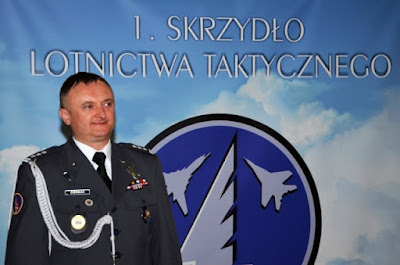 Yesterday when President Duda was advancing officers of Polish (sic) Army to the General degree the Lord was remembering times on Brussels street. 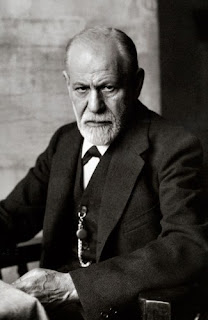 It is not an accident that he has invoked Sigmund Freud character. When the war started the Polish team at Radziwillow palace inducted a incredible pain of theets on him. 24 hours per day.

The pain was so big that Sigmunt has commited suicide. But this is not only thing Polish Army have in common with this pre-Nazi time. The death of Pisludski was not accident, nor natural one.

The Nazi started to corrupt Polish Army early together with the rape in palace of Christine Ejbol that was at that time serving in the palace. The Lord forefather called this rape - the rape of Poland as it has lead the country to the fatal end.

Nowadays, we have similar situation and only 14 years to clean up the planet from this Teutonic corruption. Still, instead of execution the persons responsible has been advanced. You do not fear the Lord and you will pay for that.
Posted by Kabbalah33 at 9:07 PM