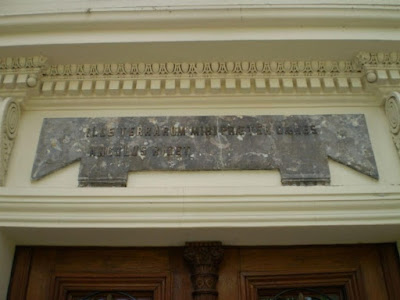 Polish Pinochio has just announced that Polish goverement will never pay the compensations to the Jewish nation but the Lord is calm about that. The pinochio nose is growing bigger and bigger with every lie he is making.

Not only Polish but also German and Russian goverements will need to make such compenstaions sooner or later as it is one of the very first point of the Lord manifesto.

If it will be not materlizided from before the Lord then your civilization will be destroyed at the Lord will. So think twice dear Pinochio before you will open your mouth...