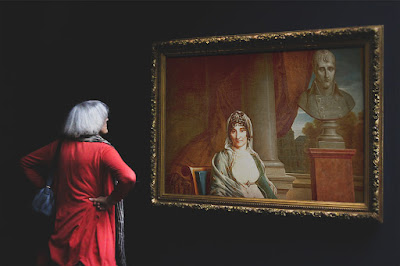 What has happened in Brussels has forever changed the mind of the Lord and he started to think about the departure from this forsaken planet. The Order has corrupted many thereby performing their satanic acts. 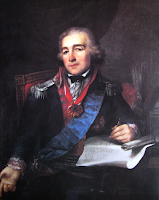 The biggest secret of NATO and the EU is the misery of the French Republic. There was another way and thanks to some Italian-French lady the XVIII century scenario could be repeated. But for people like Sarkozy or Komorowski, it was a too big danger.

So instead of having some fun and so coveted by some son the Lord was sent to the prison for long years. And the lady? Mother of Bonaparte?

She was raped and sent to death on Khomeini path. She has been executed almost on the eyes of the Lord. The scream she made many will remember to end of their days and will be like a curse for the whole NATO Alliance.

Cry, France, cry. Cry, o Republic! This chance will not happen again in the next hundred years. If ever. The best life has failed, as Martin Luther would say...