God, save the Tsar 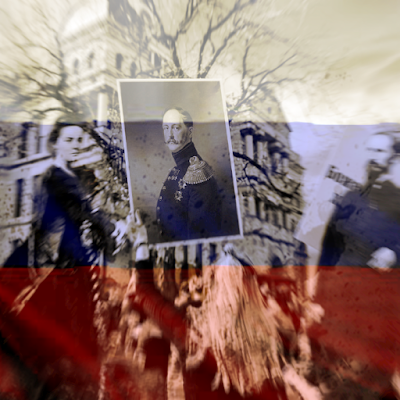 What happened to Mickiewicz firstborn son? He has been moved back to Lithuania that at that time was under the rule of Tsar. And from all the partitions it was maybe happiest one for the Lord and his family.

Mickiewicz son was grown under name Piłsudski, Wincenty Piłsudski. And once he grew up he has taken his wife Mary. She was much luckier that Cecylia, maybe also because of blood brotherhood with Romanov family. The Tsar of Russia - Nicolaus I - was in direct line brother of the Lord and would never allow anyone to harm him. 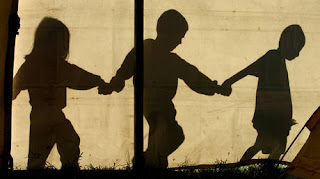 The Pilsudski family quickly grew to 12 children and the brotherhood flourished on the whole of the Tsar Empire. Just like its emblem - Two-Headed Eagle. That was a serious problem to the Order and quickly they have taken this brotherhood on the viewfinder.

Today when it is the Order ruling in Poland, the Lord can only miss the time of Tsar Nicolaus I, if he will ever take a risk of having an offspring quickly will end like his father in the Soviet times.

The lesson Lord father gave to the Soviets shall be forever remembered by Russians. From the two ideologies: White Tsarist and the Red Bolsheviks it was the first that was securing prosperity and the stability to their motherland. Turning against the Lord has made their Soviet Empire fall...