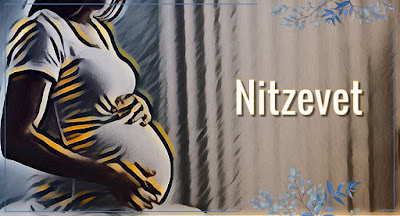 Let's for a moment think how to reform the Scripture to prepare the world for the Judgment of the Lord that will come just in 2033. It is a natural pressure on Amanda to force her to have an offspring with the Lord, as his enemies think it will be easier to erase him from the people hearts and minds.

And usually, the outcome is just the opposite, as both are not interested in that. But what would happen if Amanda would really agree to have a son with the Lord?

In this edition of the Scripture, she is relatively old having around 36 years. That means that if she wants her line to continue she must have an offspring in just 10 years.

The Lord. Well, you must be aware that your chances of getting a positive verdict are just 0.01%. But let's dream that the Church will force the Malta Order to clear from their secret sins and that the Scripture would be reformed.

In those circumstances, the Lord would renew the New Covenant with his people and as the sign of it, his son would be born. The mother and son would be then transferred to Israel to live there, as the ordinary Jews but with the promise that one day the offspring will become a ruler of Israel.

That way, while much more difficult, as both must agree on that and certain objectives must be meet is much more interesting for the world and for the people of Israel, as the biblical line of King David would be fully restored...